OPEN AS NORMAL, FIND OUT MORE »

Check out our reviews 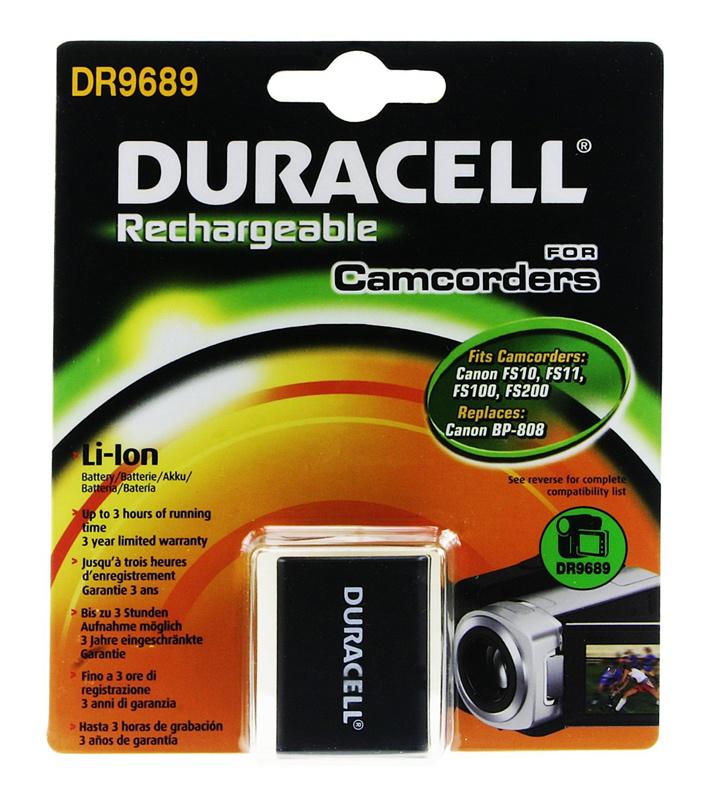 Duracell's products are designed to give you maximum power. Whatever your power needs, it will last longer with Duracell.

Duracell's products are designed to give you maximum power. Whatever your power needs, it will last longer with Duracell.
Duracell digital camera and camcorder batteries are built to the highest possible standards, as you would expect from such a trusted brand and have a 3 year limited warranty. Each battery is guaranteed ‘no memory effect’.

Duracell has been powering the needs of people around the world for more than 40 years.

Their products serve as the heart of devices that keep people connected, protect their families, entertain them and simplify their increasingly mobile lifestyles. They are the world's leading manufacturer of high-performance alkaline batteries and a recognised leader in advanced battery technologies including lithium, manganese dioxide and zinc air batteries as well as nickel-metal-hydride rechargeable batteries.

Receive offers to your inbox

Founded in 2003, MyMemory is one of Europe's leading online digital memory retailers. We offer fast, affordable memory from the world's leading brands.

All MyMemory customers are offered exclusive discounts, excellent customer service and quick delivery. But don’t just take our word for it, read our customer reviews.

For more information about MyMemory, visit our About Us page.